One of the most improved players on the WTA Tour in the last few years is Briton Johanna Konta. Johanna seems likely to be a fixture in the WTA top 20 for years to come and one of the reasons is her strong serve. In 2016, Konta ranked seventh on the tour for percentage of service games won, at about 75%. She ranked first in percentage of second serve points won, at over 52%.

In this post I take a close look at the Konta service motion from a practice video taken at Indian Wells in 2017.

The first noticeable characteristic to just highlight is her high ball bounce. This ritual has received a lot of attention and Johanna is asked about it frequently. However, in my view, this ball bounce, while not something I would teach, actually has no negative impact on her serve. It’s just a ritual that she likely became accustomed to at some point in her career.

And rituals are an important element of tennis performance, including in club tennis. Rituals help calm players and keep them comfortable. Without rituals, tennis players, both professional and recreational tend to rush (especially when losing) or too easily lose focus or momentum.

When I was younger, my coach used to refer to the preparation in advance of serving as a kind of theatrical performance. Before stepping up to the baseline to serve, I was “off-stage.” I could breathe deeply, close my eyes and visualize a good serve. Then, I would move up to the baseline and be “on stage,” with a solid focus and positive energy.

Konta’s ball bounce is her ritual. Kudos to the coaches who have not tried to alter this preparation part of her service motion.

Here are some of the key strengths of Konta’s serve:

Check back soon
Once posts are published, you’ll see them here. 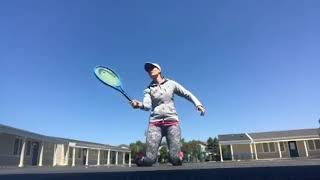 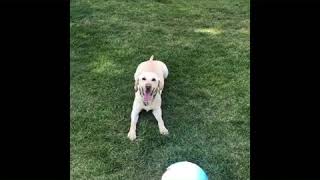 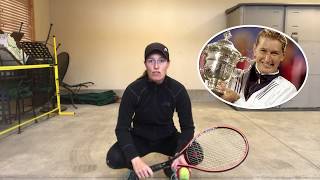 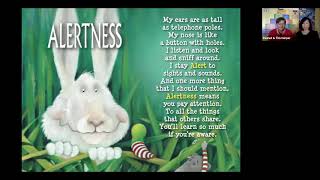 My first lesson in a couple weeks 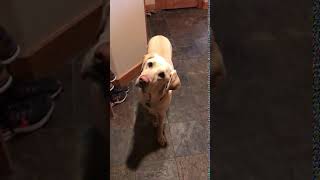 Do you want to play some tennis? 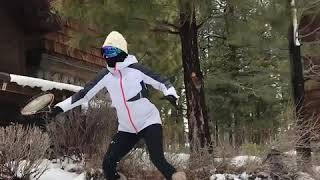 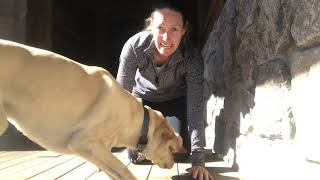 Plank challenge with a doggie 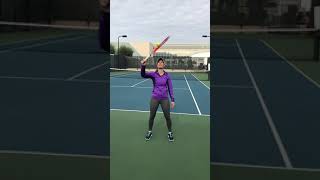 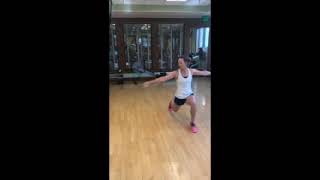